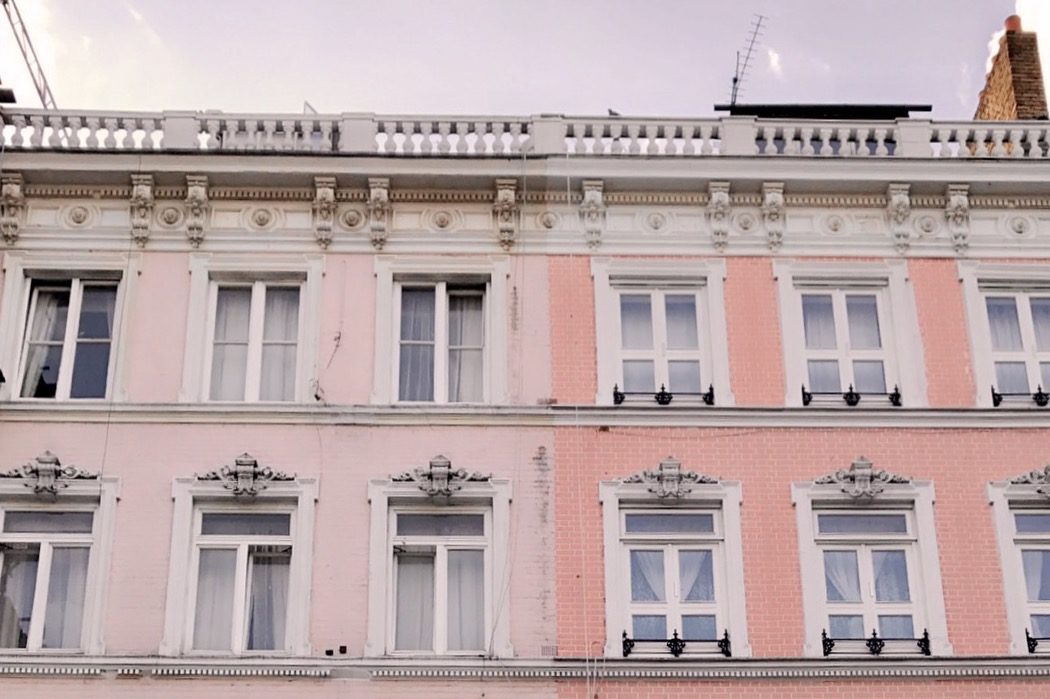 I was originally going to compile an extensive list of movies that make me want to travel the world, but I figured it would be shorter and cleaner to do a series of posts instead. Each new part in this series will highlight different movies (Wes Anderson will  appear on each list) that are full of wander and excitement and exploration. Enjoy the first of many, and comment below with your favorite adventure movie! 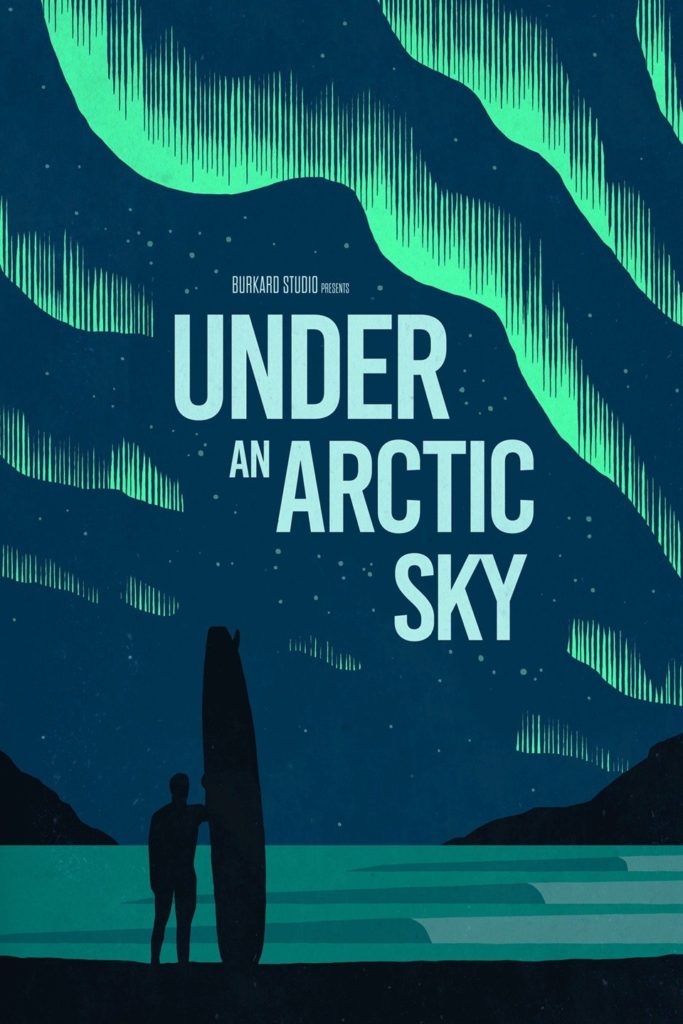 Under an Arctic Sky – Directed by Chris Burkard

In this documentary, a group of surfers travel to Iceland in attempt to catch some arctic waves under the Northern Lights. They face countless obstacles, including a record breaking storm that leaves them stranded in an emergency cabin for days. They’re persistent and remain devoted to completing their mission. Chris Burkard is an incredible photographer and artist. His documentary captures the dangerous beauty of Iceland and highlights parts of the world that few of people get to experience. The film is only 40 minutes long, but it’s full of action and triumph and stunning shots that will take your breath away. There’s also a surfer from Jacksonville (shoutout DUUUVAL) in the film;  he embraces the cold unlike any Floridian I know, and it’s cool to see someone from my hometown on screen. The film is so well-done and inspiring, I immediately started planning my own trip to Reykjavik; I’ll probably sit out on the surfing part though. 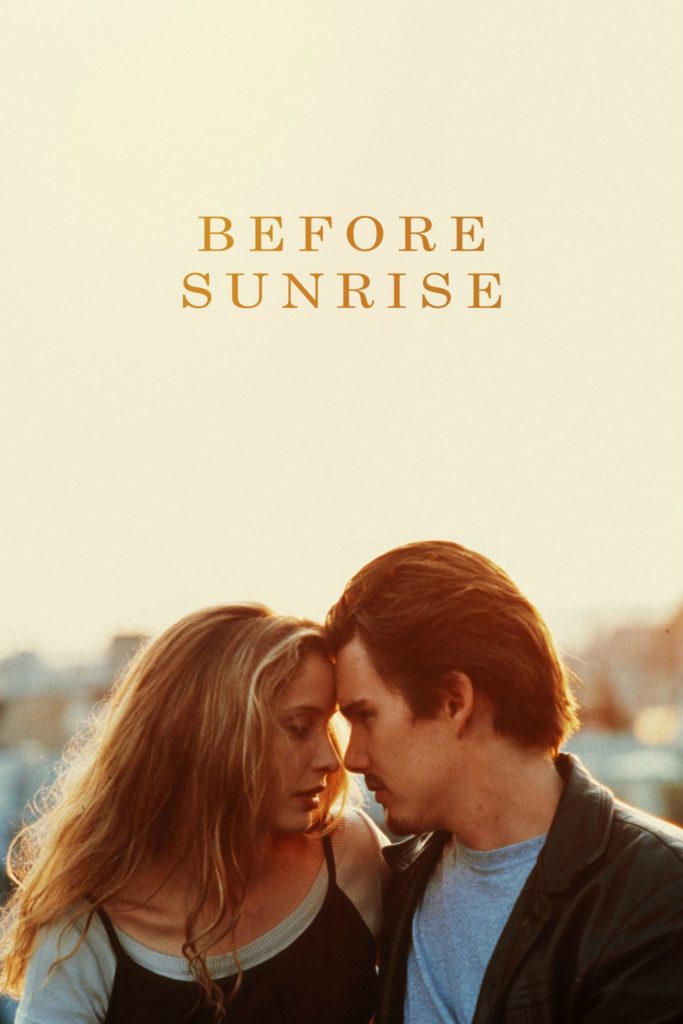 Before Sunrise – Directed by Richard Linklater

Before Sunrise is the first movie in the unique “Before” trilogy. It’s a charismatic film that will make you believe in true love. American-boy Jesse and Parisian-beauty Celine meet each other by chance on a train ride in Europe. They start chatting and find themselves in genuine conversation about life. Jesse gathers his things for his stop in Vienna, and he invites Celine to get off with him, even though she was on her way to Paris. In a moment of pure spontaneity, she agrees. With no plan and low funds, the two stroll around Vienna, getting to know each other. This movie beautifully portrays the awkward, romantic, and exciting parts of meeting someone new and discovering a strong connection. Their time together is limited, so they try to make the most of every moment they have. Each film in this trilogy was released 9 years apart and highlights a different period of time in Jesse and Celine’s lives. A beautiful and unique story about two lovable characters. 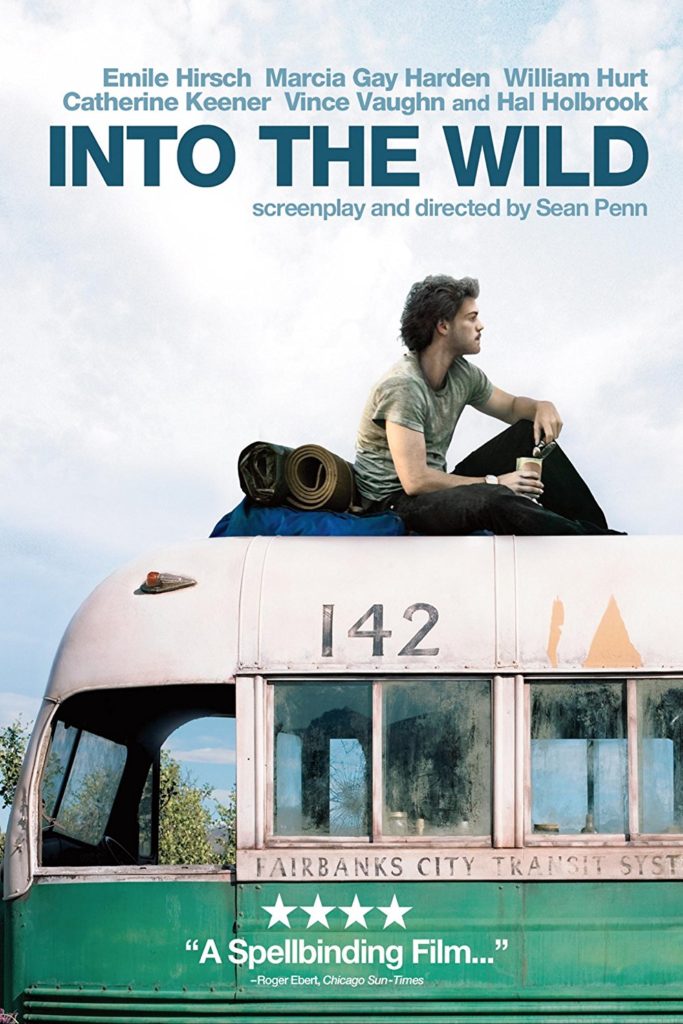 Into the Wild – Directed by Sean Penn

Based on the real life of Chris McCandless and the novel by Jon Krakaur, this movie is a true adventure story. Chris graduates from college and gives away his life savings and all his possessions to begin his Alaskan journey. He strips himself down to nothing but the bare minimum and  we watch as Chris rediscover himself and his life’s worth. He ditches his car early on and proceeds to hitchhike across the country. He works a few jobs to make a little bit of cash for supplies. He meets the most interesting people and builds such pure relationships. He kayaks down the Colorado River into Mexico, then hitchhikes back. The movie is full of beautiful scenes and colorful cinematography. Chris is very poetic about his search for happiness, and there are many memorable and inspiring quotes throughout. In the end, he comes to the unfortunately-timed realization that true happiness is only experienced when shared with others.

This pure adventure story is filled with humor and conflict. We follow Sam, an orphan, and Suzie, a basketcase, as they plan to run away together and leave their troubled lives behind. They’re very genuine characters and the audience can easily relate to them because we’ve all felt left out at some point, especially during adolescence. Wes Anderson addresses sensitive topics throughout the film, such as infidelity and death, but he uses child-like wonder and sarcasm to make light of situations. His typical cinematic charm is definitely present in this film. He uses symmetry, bright color schemes, and flat composition to create an intriguing, and almost hypnotic, visual appeal. His style is very distinct and his plots are always very unique. The movie inspires me to pack a bag and leave my world behind in hopes of finding my own Moonrise Kingdom.

The Holiday – Directed by Nancy Meyers

Although The Holiday is your classic rom-com with the insanely gorgeous Jude Law, it’s one of those feel-good movies that I could watch again and again. It starts off with two women on separate continents who simultaneously get their hearts broken. To cope, they decide they need to get away from home. They meet each other on a house-swap website and agree to trade homes for the holidays. Amanda flies to Surrey in England, and Iris boards a plane to Los Angeles. Amanda’s transition is much harsher and she almost returns home early, but then she meets Iris’ dreamy brother, Graham. Meanwhile, Iris befriends an elderly neighbor who gives her some great life advice. She meets Miles, who works for Amanda, and they instantly bond.  The plot isn’t very complex, but it’s an enjoyable movie. Pour yourself a glass of wine and sit back as you watch two women take a big leap and end up finding confidence, happiness, and friendship.